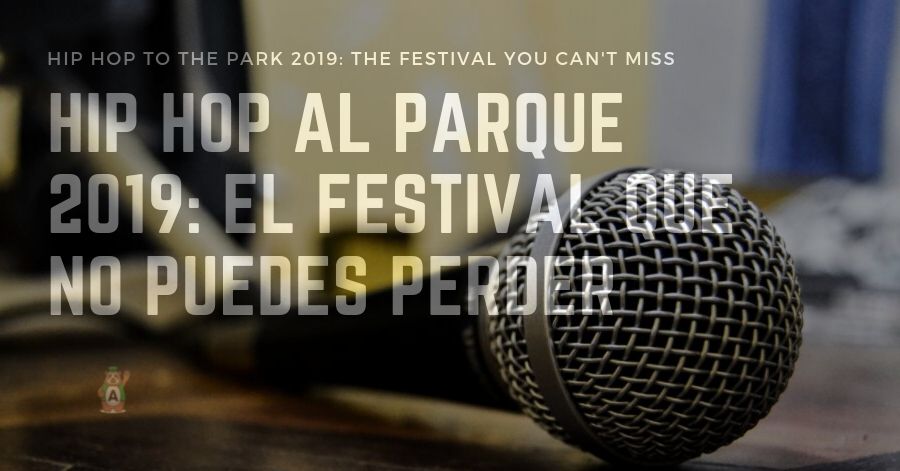 Hip Hop at the Park 2019 is a very important festival for all international urban culture, being one of the most important festivals in all of Latin America. That is why it is an event that nobody should miss, and for which we gather the best information for you.

It is an event with a trajectory of more than 20 years, being its first edition in 1996. Of course, like all the Festivals to the Park, this is FREE, and is performed outdoors. This international festival of Hip Hop culture takes place in the Colombian capital, and is organized by the Mayor’s Office of Bogotá through Idartes (District Institute of the Arts).

This great festival usually has incredible Mc’s, Dj’s, breakdancers and graffiti artists, as well as extensive artistic programming. In addition, it usually covers several training and creation activities related to these ways of expression and their entrepreneurial possibilities.

History of Hip Hop to the Park

Also called in the community as Rap al Parque for its history. This festival began by calling Rap a la Torta, as it was held at the Bogota Half Cake, being its first edition in 1996. For 1998 it was called Rap al Parque, promoted by the District Institute of Culture and Tourism. For 1999 the category of breakdance and graffiti was integrated, in addition to taking the name for the first time of Hip Hop to the Park. As of this year, the popularity of this event has been increasing.

This festival has been attended by important artists throughout its more than 20 years of existence. This year Hip Hop to the Park will have the participation of several exponents of the genre and subgenres, among which are:

This event will be held on October 5 and 6.

In the Simón Bolívar Metropolitan Park.

This festival is free.