Colombia to the Park 2019: everything you need to know 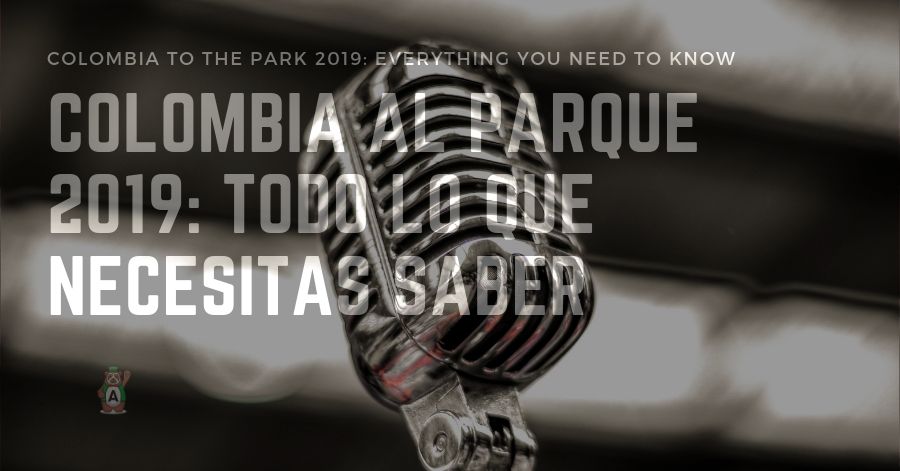 If you wait for the Colombia festival at the Park 2019, here you can know the most important data to enjoy this event without excuses. This event is one of the most anticipated in the capital, as it is part of the Park Festivals organized by the district.

In the case of this festival, as the name implies, the main theme is the multicultural richness of Colombian music. This is a recognition of music traditions, which enter into dialogue with the urban and emerging trends.

The vital objective for this festival is the dissemination of expressions in terms of music, which are generated in different regions of the country. They do this in a fun and educational way, which is why it is considered an event to impart knowledge and culture. In addition to being a meeting point suitable for the whole family, it has workshops that motivate the practice of composition and interpretation.

Facts about Colombia at the Park 2019

What we have left of the Colombia to the Park 2018 and previous editions?

So this year what corresponds to us?

As in all editions, the number XVIII (18) will also feature artists from the two Colombian coasts, from the interior, the plains, from the south and from across the national territory. On this occasion, attendees can enjoy the greatest of fused and root music. They can also have live and live some of the most historical groupings of the sounds of the Latin American continent. As part of the international celebration of indigenous languages, the Festival of Colombia to the Park joins from the musical side, in addition to the bicentennial party.

Artists invited to Colombia to the Park 2019

Among the long list of guests for this edition, we tell you who are the most prominent of them.

This festival promoted by the Mayor’s Office of Bogotá, through Idartes (District Institute of the Arts), is coming this year, and here are the most important data: